We regularly update this page with info on Altoona’s landmarks. Follow Visit Altoona on social to stay up to date! 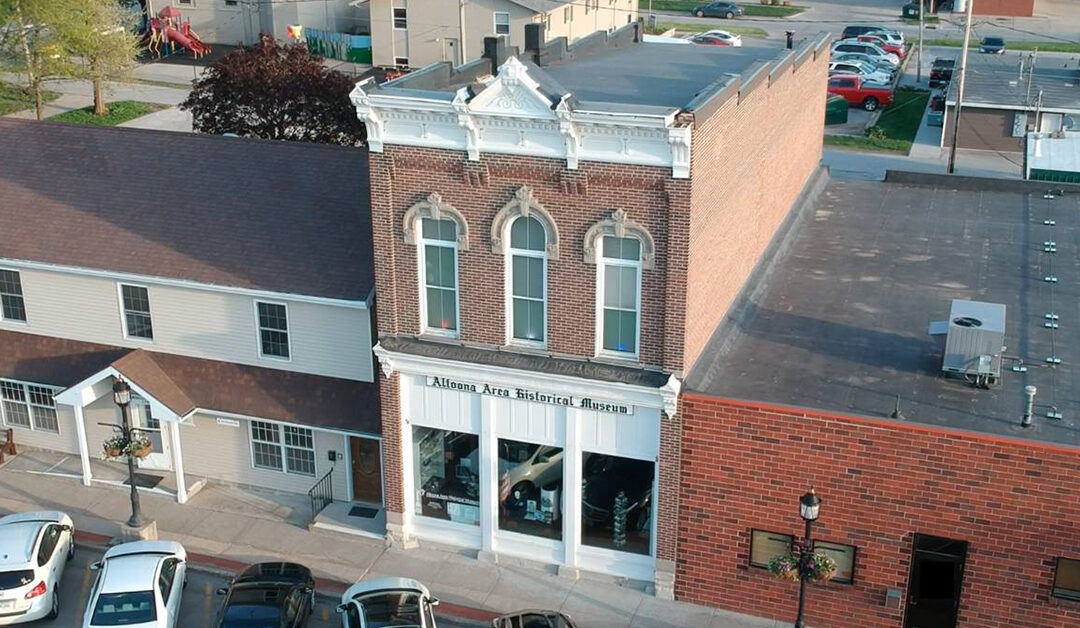 With a legacy that spans roughly 150 years, the Altoona Area Historical Museum is a living piece of our city’s history.

END_OF_DOCUMENT_TOKEN_TO_BE_REPLACED 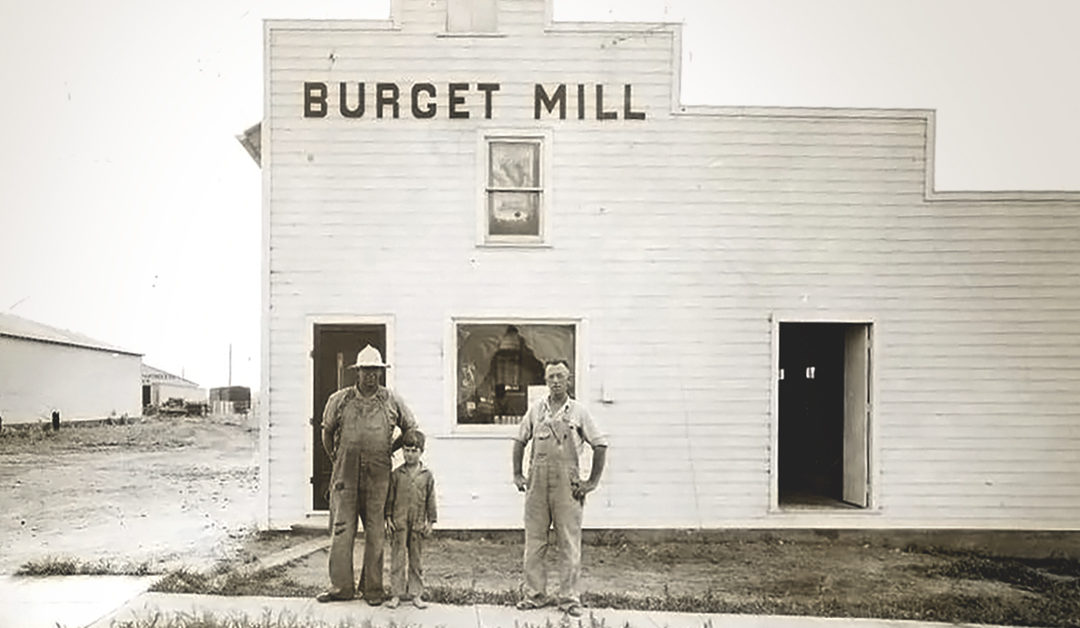 Burget Mill has grown a lot over the decades, just as Altoona has. However, they’ve always stayed true to their local roots. In fact, they’ve been operating out of the same building since 1930! The property has seen additions, expansions, and renovations over the years, but it’s still kept its original shape all this time.

END_OF_DOCUMENT_TOKEN_TO_BE_REPLACED 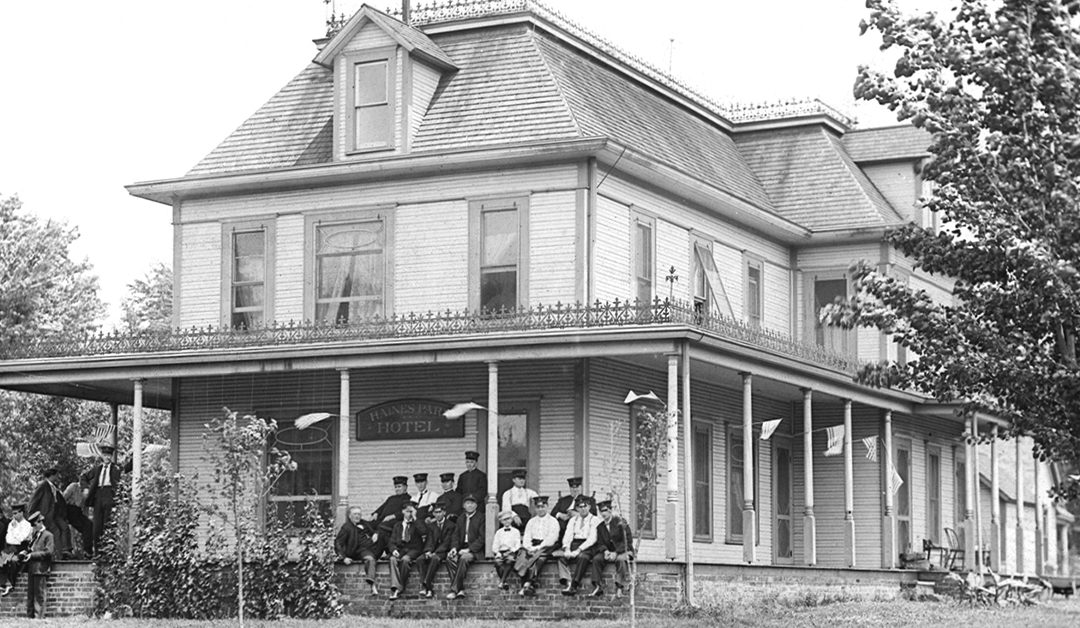 END_OF_DOCUMENT_TOKEN_TO_BE_REPLACED

The Des Moines Aviation Park in Altoona had a short-lived but rich history that helped advance Iowa’s aviation industry. When it was founded in 1926, it became Iowa’s first municipal airport, containing the state’s very first airline hangar!

END_OF_DOCUMENT_TOKEN_TO_BE_REPLACED

One winter evening in 1857, as a snowstorm pummeled Iowa, a lone stagecoach crossed the Little Four Mile Creek in Altoona, carrying Iowa’s greatest treasurers. It was a long, exhausting journey from Iowa City to Des Moines. But, when the drivers saw Altoona, they breathed a sigh of relief. Finally! They had nearly arrived. But not quite….

END_OF_DOCUMENT_TOKEN_TO_BE_REPLACED

One day, back in 2001, Doug Teuber was driving through Altoona when he hit the brakes. There, resting in someone’s front yard like a sleeping giant, was a stone weighing approximately 16 tons. Just what he needed. Years later, the rock became the centerpiece of a war memorial which now includes a fountain, a mural, four bronze statues representing each service branch, and nods to the veterans of several American wars.